Federal taxes for gasoline are 18.4 cents per gallon. Washington State taxes are currently 44.5 cents per gallon, for a total of 62.9 cents per gallon. That’s for now. Two increases from the State totaling another 7-cent-per-gallon increase are right around the corner. The national average for State Excise tax on gasoline, by the way, is 20.77 cents per gallon. Because we will soon be paying over 30 cents per gallon more than the national average, we must be getting roads repaired and freeways expanded, right? Or not. Instead, we are getting the new ‘Hot’ lanes that charge money to drivers that use them (surely a sneaky, hidden tax by another name, right?), carpool lanes changed from two per vehicle to three per vehicle (over 50% of current usage) and traffic that gets worse every year. I’m depressed. 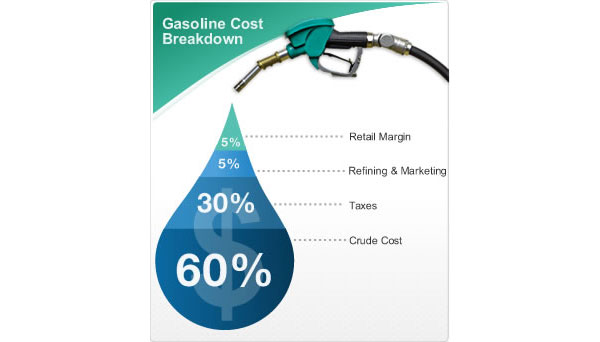 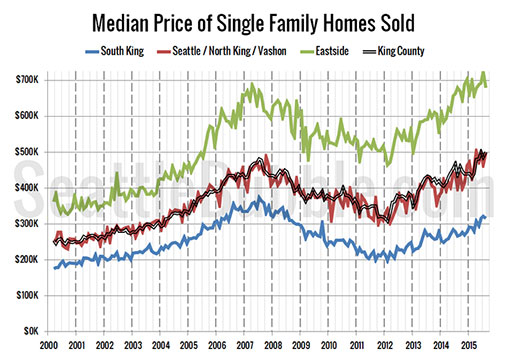