If you haven’t taken a look at the NWMLS press release yet, you can view it here.

There are a few interesting statements here, but not anything too out of the norm, and it is mostly good news. Inventory is up and buyers are taking advantage of lower interest rates.

Probably the best part of this was this sentence:

“King County recorded the largest gain in total inventory, at more than 62 percent, but supply remained below 2 months in that and several other counties.”

I find it interesting a 62% increase in inventory isn’t mentioned until the end of the 7th paragraph, especially since it feels like low inventory is all anyone ever talks about, but there it is! Also, it’s crazy there was that large of an increase, yet we’re still 4 months from what is considered a “balanced market.” That sure goes to show just how low inventory really was, doesn’t it?

Feel like some extra reading? Here’s a few stories that caught my attention.

While Amazon sets its sights on Bellevue, Apple brings 2,000-4,500 jobs to Seattle to help Expedia clog Mercer even more.

Is Renton about to be a big deal? I don’t see why not.

Will Seattle ban “big” homes? I guess we’re about to find out. 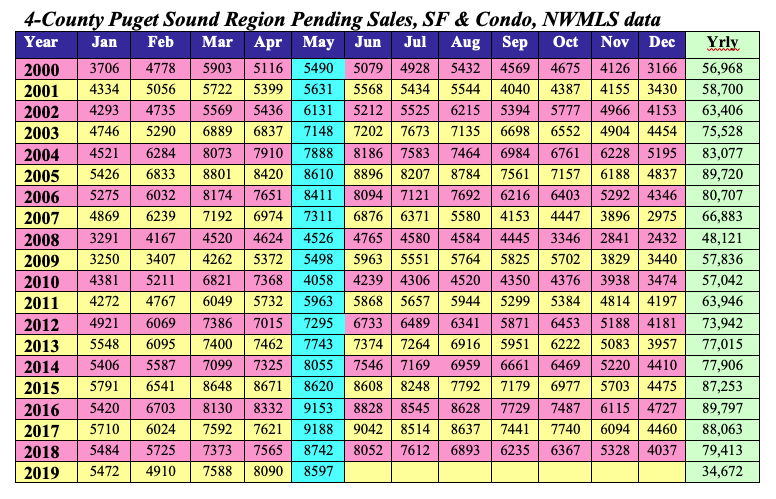 The New Home Council’s annual Seafair event is coming up on August 2nd from 12:30-4:30. If you’ve never been, it’s a great way to have some fun with your colleagues while watching the Blue Angels pull off some incredible stunts directly overhead. Lunch will be served on the lake and the bar will be open, of course!

This event sells out every year, so make sure to purchase your tickets soon! 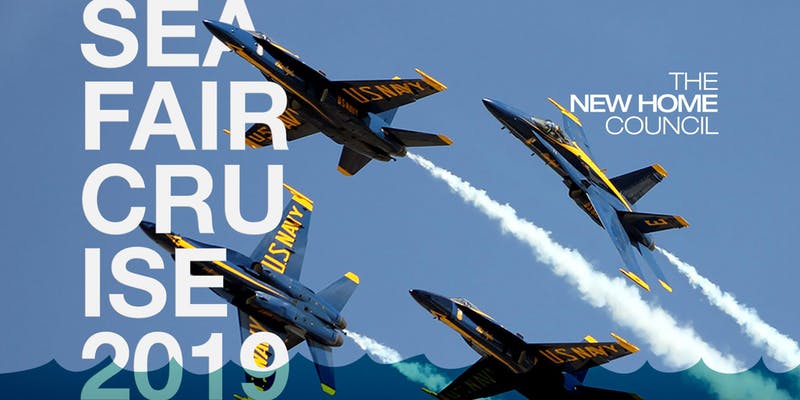