The latest NWMLS press release came out a week and a half ago so we’re a little late, but hey, somebody’s got to sell something.

Anyway, in case you missed you it, it’s here. I’m sure next month’s will be close to the same as this month’s and the previous. However, here are a couple quick thoughts. 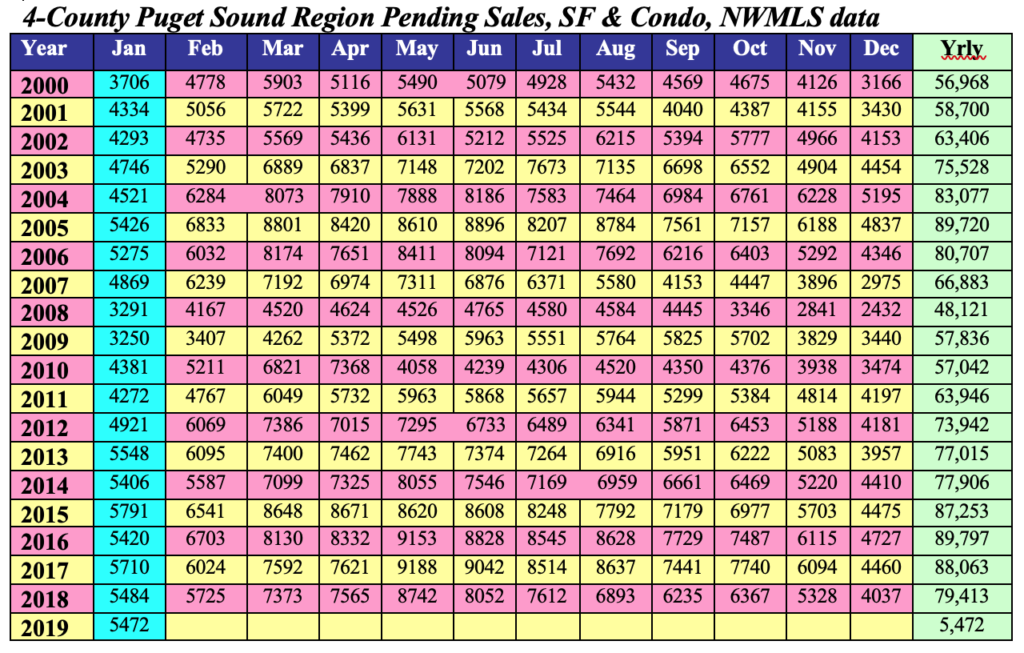 So I was texting with Bezos the other day…Too soon?

Following the decision to cancel their New York HQ2 plans, it would appear Amazon has decided there’s no place like home. The Puget Sound Business Journal announced the company has put down non-refundable earnest money to buy the 600 Bellevue development.

According to the PSBJ’s sources, Amazon is “considering taking property and projects for an additional 2.84 million square feet,” on top of the 1 million they already have in Bellevue. This is enough room for approximately 25,826 employees by their calculation, also known as roughly the number they were planning to house in New York. T-Mobile, the largest current employer in Bellevue, only has 6,200 employees.

Amazon hasn’t commented yet, so we’ll just have to see how this develops, but I would be surprised if T-Mobile stays the largest for much longer.

Image from NBBJ via The Registry 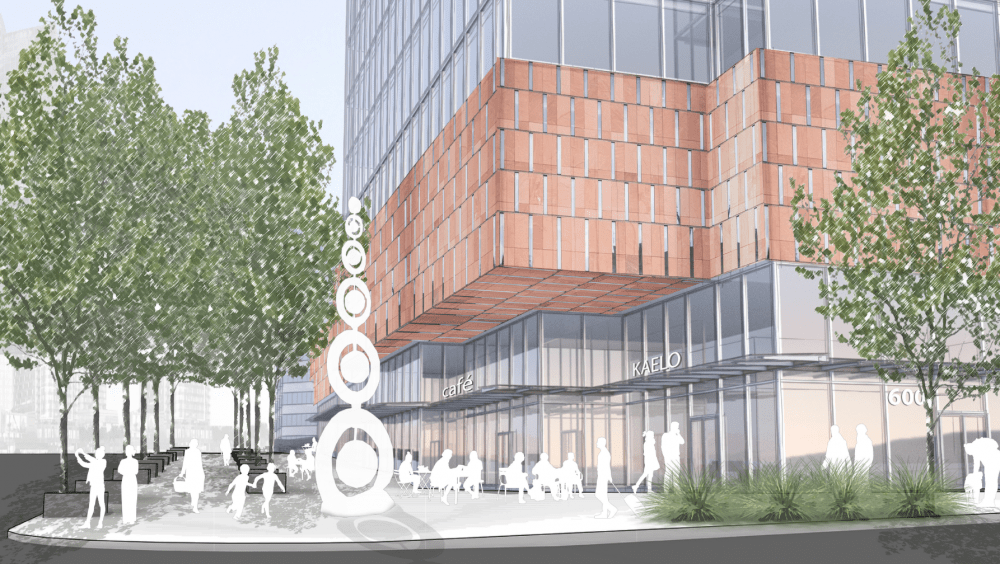