The Puget Sound Business Journal reports that nearly 65,000 now live in downtown Seattle, almost a quarter million people work there every day and fifteen million square feet of office space is under construction. Wow. “Downtown” is defined by the Downtown Seattle Association as all neighborhoods from the waterfront to Capitol Hill and from Sodo to lower Queen Anne. There are 12,000 condos and 33,000 apartment units already built, with more coming. Oh, and there are 56 new residential buildings in downtown.

Downtown retail sales have increased 22 percent since 2009;
Restaurant sales are up 31 percent over the past five years;
Sixty-nine percent of downtown employees commute using public transit and other methods besides driving, up from 50 percent in 2000;
Public spaces still aren’t very good;
Job growth is twice that of the region. 243,995 work downtown. 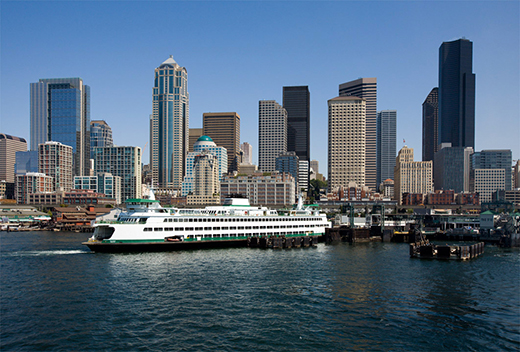 So, speaking of downtown, when are condos coming back? A great panel including Suzzi Moris from Lowe Enterprises, Paul Zeger from Polaris Pacific, Randy Daniels from HomeStreet Bank and David Herman from Cairncross & Hempelmann just made a presentation on this a few days ago at a sold-out event for the New Home Council. Email me and I’ll send you my notes. In summary, it’s not demand that’s holding things up.