Lots to talk about in recent days, but seriously, how awesome/stupid is Space Force? Bike-shares were a big hit at the Fremont Solstice Parade (trust me, don’t Google it), but most importantly…WORLD CUP!!!

Not only is the greatest game ever on the world stage again, but it is also looking more and more likely to be coming to Seattle in the near future (It has been confirmed the US, Mexico and Canada will share the honors in 2026, but host cities are still being determined). So, because I have football on the brain, but I still  have a lot of work to do, I’m killing two birds with one stone.

The question: What does hosting The World Cup do for the host’s economy and the real estate market?

Russia spent around $12B (some say $14B) to prepare for the events, but they hope to see a positive GDP boost of $26B to $31B for their efforts. It didn’t work out so well for Brazil. Russia has been one of Europe’s worst real estate markets in recent years, but they have seen a slight resurgence leading up to The World Cup.

Should Seattle be chosen as a World Cup venue in 2026, would it be a plus or a minus? Of course it will be a short-term benefit to the local economy, barring some unforseen galactic event where our super Space Force has been overrun by armies from Gliese 667Cc. Our economy is in a much different place than either Russia’s or Brazil’s were when they were chosen. It certainly is exciting, but it probably means a lot more public funding and traffic jams.

So, in a little over 300 words you just found out about our space army of the future, the World Cup effect, the Russian economy and to always bring moist towelettes to NW Seattle in June before jumping on that Limebike. 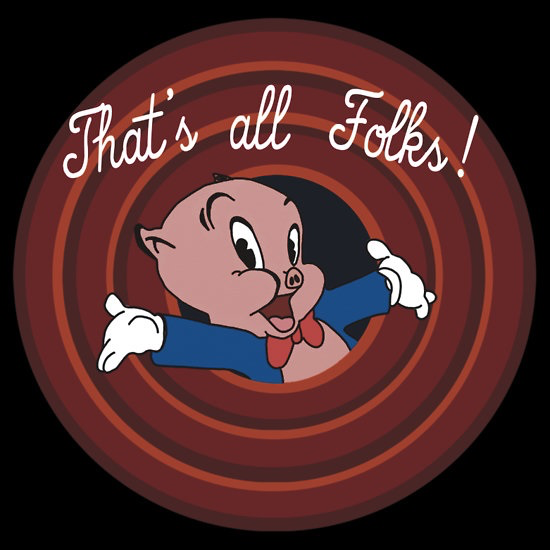