Construction-defects reform just passed its first big test in the Colorado legislature, winning bi-partisan support in the state Senate Committee. This bill has some similarities to the Vancouver, BC bill passed several years ago. Basically, it requires mediation or arbitration prior to filing a lawsuit, and requires that a majority of condo owners, rather than a majority of the HOA Board, approve an action before it is filed. Vancouver’s law, if I recall, allows the developer to fix a construction defect prior to a lawsuit being filed. Want more multifamily? Pass this type of reform in Washington State. Are MBA, BIAW and other industry associations listening? 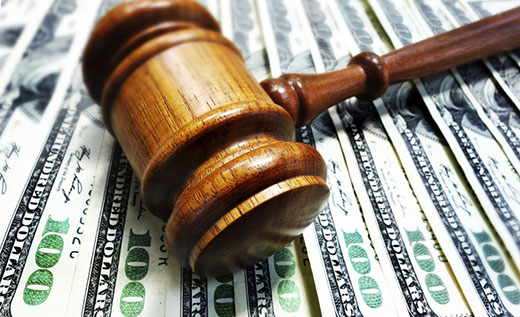 This is good chart sent to us from Bonnie Muraoka at Wells Fargo. It shows a decline in February, due mostly to snow and weather, but overall a slow but sure growth in starts. Our year is off to a strong start. How about yours? Give us some numbers and/or stats, and we are happy to give you the credit. We love success stories. 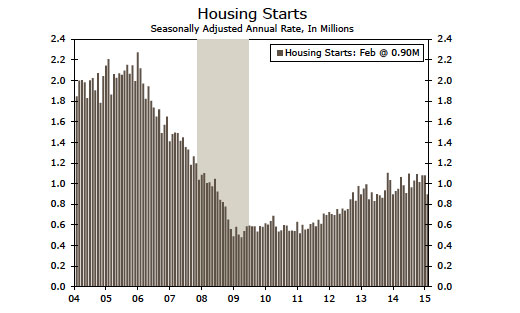