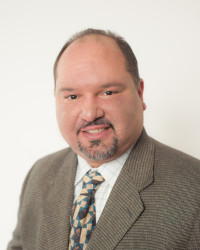 Paul was born and raised in the Seattle neighborhood of Lake Forest Park. He graduated from North Seattle Christian School in 1991. Active in youth soccer, Paul was named to the Region IV Olympic Development Team for three years and was named to the United States Under-18 National Team. Paul earned a BA in English from the University of Washington in 1995 where he also was a 4-year scholarship player on the Husky soccer team.

Paul began his real estate career as a Community Sales Manager in 2005 at a 73-unit condo conversion in Lynnwood. Since that time, he has represented a wide variety of builders from Belmark Homes, The Dwelling Company, Intracorp, Village Life and Harbour Homes selling multi-family and single-family product. In 2010, Paul joined the management team at TeamBuilder.

In his spare time, he enjoys spending time with his family and friends. Paul and his wife Jill reside in Bothell and are the proud parents of Nathan and Jacob. 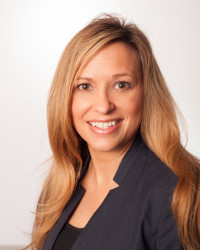 La’Cee’s career in real estate began after she landed a job leasing townhomes and apartments. She and her team leased the homes so quickly, the builder paid for her to get her real estate license in 1997. After a few detours into warranty and customer service, La’Cee returned to on-site sales in 2003.

La’Cee and her husband have two boys. In addition to spending time with her family and friends, she loves fine dining, traveling, camping, cooking, gardening, live theatre and a good long soak in the hot tub. 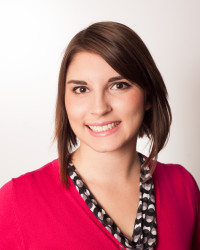 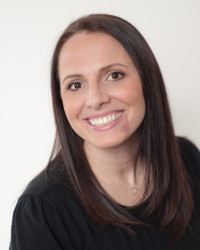 With a BA in Human Services from Western Washington University, Stacy began her career in social services, working with children and families in Whatcom, Skagit and Snohomish counties. Somehow – and she swears there’s a story there but claims it’s boring – she made the leap from non-profit to the world of real estate, where she began working in the Facilities Department in the John L. Scott corporate office. It was there she met the TeamBuilder crew, fell in love and has worked happily ever after, ever since.

When she’s not at work, she enjoys spending her time with her friends, family – and of course Gracie, her dog – as well as jogging, shopping and reading. 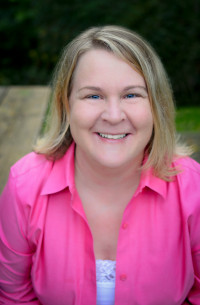 Nicole graduated from Washington State University in 1999 with a BS in Accounting and spent the first few years working with medical research companies. Recently, she ventured into accounting for real estate and marketing and joined TeamBuilder in 2014.

In her spare time, she enjoys spending time with her family and friends. Nicole and her husband reside in Snohomish and are the proud parents of Emma and Mason. 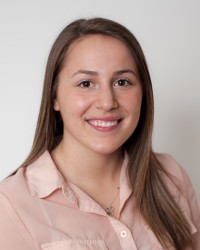 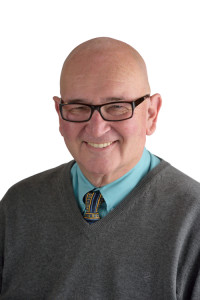 Consultant to the stars